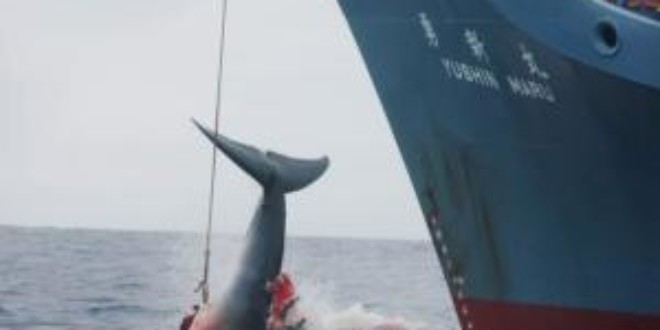 The moratorium on commercial whaling, one of the environmental movement”s greatest achievements, looks likely to be swept away this summer by a new international deal being negotiated behind closed doors. The new arrangement would legitimise the whaling activities of the three countries which have continued to hunt whales in defiance of the ban – Japan, Norway and Iceland – and would allow commercial whaling in the Southern Ocean Sanctuary set up by the International Whaling Commission (IWC) in 1994. Read Full Article by Michael McCarthy