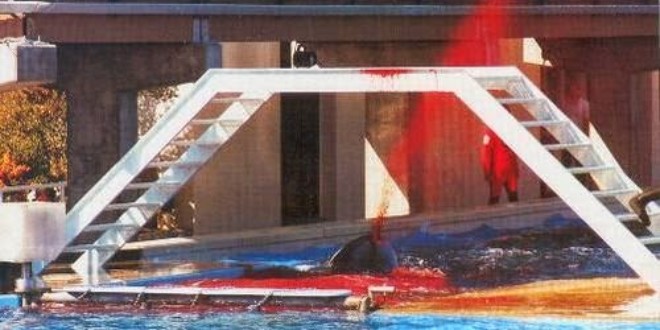 Background to the trial of SeaWorld

Here are a few facts and figures about Tilikum and other orcas in captivity.

* There are currently 42 orcas in captivity worldwide. More than half of them are owned by marine circuses in the U.S.

* The largest male orca in captivity is Tilikum. He’s 22 feet long and weighs approximately 12,500 pounds. Tilikum was captured in 1983 near Iceland, taken to Sealand in Canada, and then, after he’d killed a trainer there, exported to SeaWorld Orlando. Since February 2010, when he killed Dawn Brancheau, he’s been kept largely in isolation…. Source 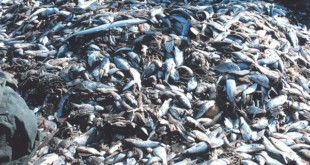