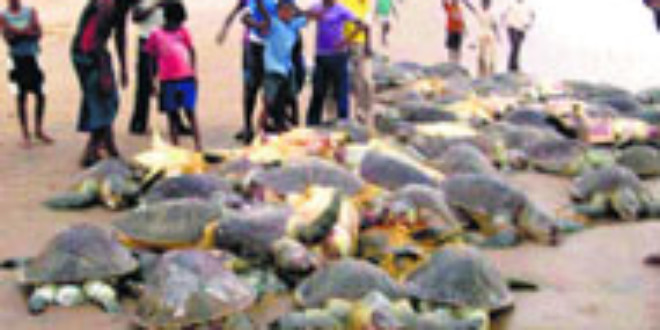 The Maldives is at risk of losing its dolphin safe tuna certification, while fishing vessels will be banned from delivering tuna for export if they participate in sea turtle killing.

A recent report by Minivan News found that the practice of slaughtering sea turtles is widespread throughout the Maldives due to lack of enforcement and poor awareness, and prevailing attitudes that the practice is acceptable.