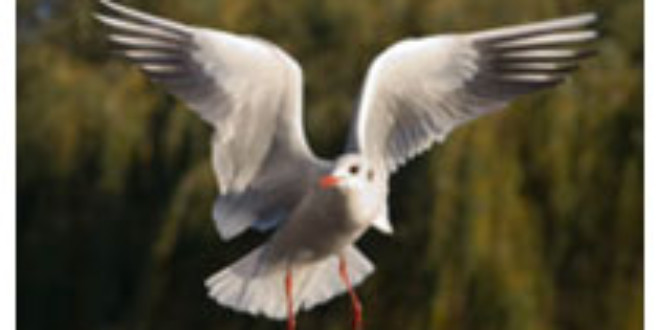 (From nj.com) New Jersey- Authorities have accused a Roxbury man with beating a sea gull to death with a whiffle ball bat in Manasquan, Thursday afternoon. Monmouth County”s Society for the Prevention of Cruelty to Animals says Cory Kendelski lured the bird with food and struck it several times. He is accused of needlessly killing an animal. Society Police Chief Victor Amato said that, according to some witness reports, Kendelski”s friends were piling potato chips on his back, seemingly baiting the birds.

(By The Associated Press)