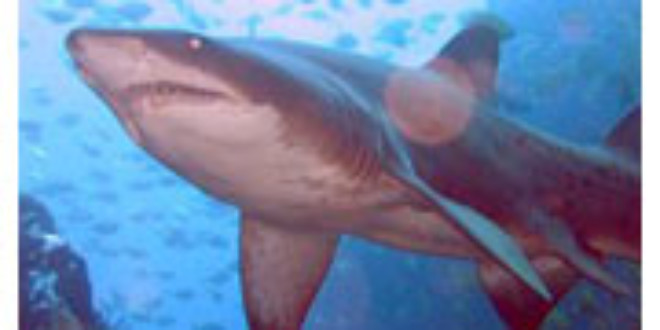 (From abc.net.au)- A recreational fisherman has been fined for killing an endangered grey nurse shark that was hooked in waters off Forster on the New South Wales mid-north coast. Fisheries officers found the 1.7 metre female shark in an icebox on the man”s boat in June 2006. Primary Industries Minister Ian McDonald says the shark appeared to have had its throat cut.