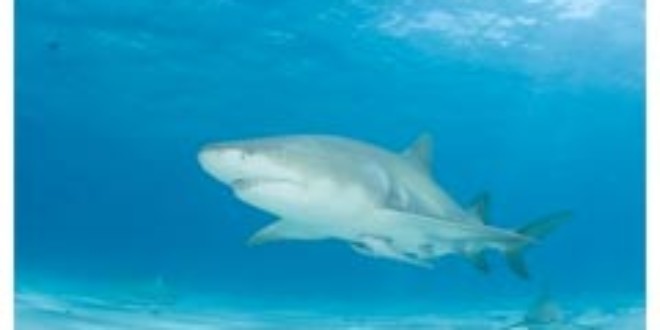 Surfers launch Save Our Sharks campaign

(From dispatch.co.za)- South African surfers have teamed up with marine scientists to launch a campaign for the conservation of sharks. The Wavescapes Surf Film Festival and Save Our Seas Foundation (SOSF) hope to educate about the global plight of sharks, which are being killed at the rate of 100million a year. Foundation head Chris Clarke said the synergy was important “to create awareness for sharks and help pass on tips to reduce the risk of accidental encounters with the animals. We fear what we do not understand.”

Festival director Steve Pike said that a perceived irony about surfers coming out in support of their “traditional nemesis” was based on misinformed views. “Yes, surfers are at the frontline,” he said. “We aim to prove that healthy shark populations benefit surfers, and are not a threat.”

Wavescapes Festival, which runs from November 26 to December 14 in Cape Town, includes an outdoor screening on Clifton Fourth Beach on Friday, December 5.

Surfboards decorated by such comic, graffiti and other artists as Konradski, Willie Bester and Mak1 will be auctioned by comedian Mark Sampson to raise funds for the Shark Spotters and NSRI.

The surfboards will be shown alongside award- winning photographs of sharks by SOSF chief photographer and marine biologist Thomas Peschak.

The SOSF supports more than 72 projects in 30 countries, and has been active in SA for more than five years, recently opening the Save Our Seas Shark Centre in Kalk Bay.

Head of the shark centre Lesley Rochat said: “Sharks are nature’s outcasts; they are feared and loathed, largely due to misperceptions, yet only one person in the world was killed by a shark last year. By Wavescapes embracing our Rethink the Shark campaign we are confident that together we can make a difference.”

Scientists from the NGO have pioneered research on white sharks in False Bay and on tiger sharks in KwaZulu-Natal. They are also responsible for satellite tagging and releasing ragged tooth sharks from the Two Oceans Aquarium.