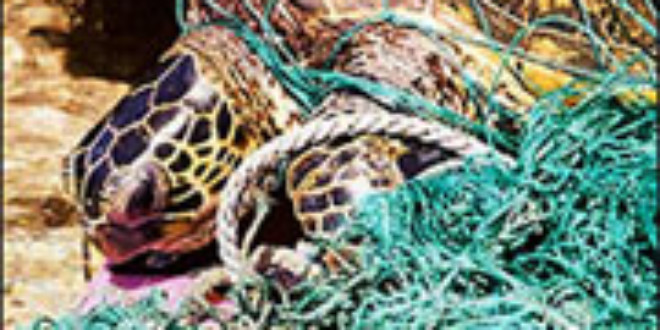 The National Marine Fisheries Service today proposed new protections for sea turtles that would require escape hatches in shrimp nets used by boats that operate in the shallow, inshore waters of the Gulf of Mexico and southeast Atlantic Ocean. The new regulations would close a deadly loophole that allows roughly 28,000 endangered and threatened sea turtles to be caught each year by shrimp boats that are currently not required to use “turtle excluder devices,” or TEDs. Last year, more than 3,500 sea turtles turned up dead or injured in the Gulf of Mexico and southeast Atlantic Ocean. The Fisheries Service linked many of those sea turtle strandings to drowning in shrimp fishing nets. Because strandings represent only 5 percent to 6 percent of the turtles actually killed in shrimp nets, however, scientists estimate thousands of turtles died in shrimp nets last year…. Source: Center for Biological Diversty