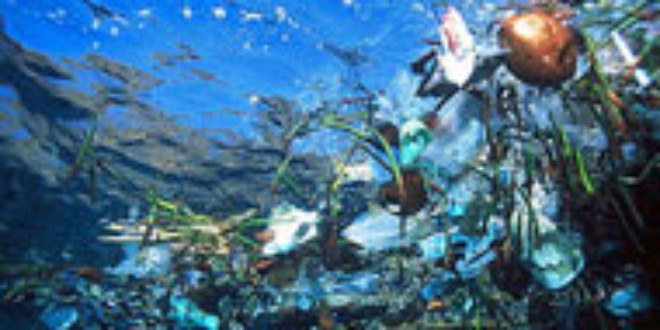 In a new study published this week in the journal Science, researchers for the first time quantified exactly how much garbage flows into the world’s oceans each and every year. The bad news: in 2010 when the researchers began their study, eight million tons of plastic trash ended up in the oceans… Source