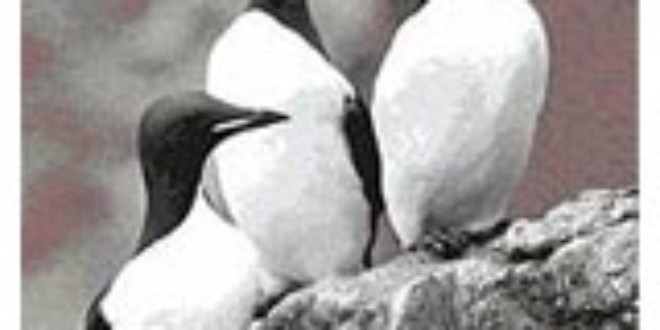 (From telegraph.co.uk)- One of Britain”s best-known species of seabird is increasingly attacking and killing unattended chicks from neighbouring nests due to food shortages, according to scientists. Researchers at the University of Leeds and the Centre for Ecology and Hydrology observed a dramatic increase in the number of adult guillemots deliberately attacking chicks of the same species in the last year. The findings, published in the Royal Society journal Biology Letters, suggest the birds could be killing others to reduce competition for limited food sources. Guillemots eat small fish and sand eels, which have decline in some areas around the British coast.