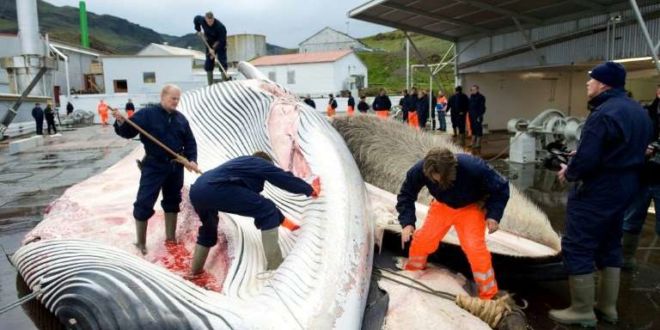 After a two year hiatus, Iceland has carried out its threat to resume whaling with the vessel “Hvalur 8” leaving Rekjavik to begin a hunt yesterday. Iceland’s only remaining fin whaling company, Hvalur-hf, announced in April that they would be seeking to kill as many as 200 of the endangered whales this year.  Source

Share
Previous Marine natural parks in Catalonia, affected by climate change
Next There’s nothing cute about a whale wearing lipstick, or keeping marine mammals in captivity