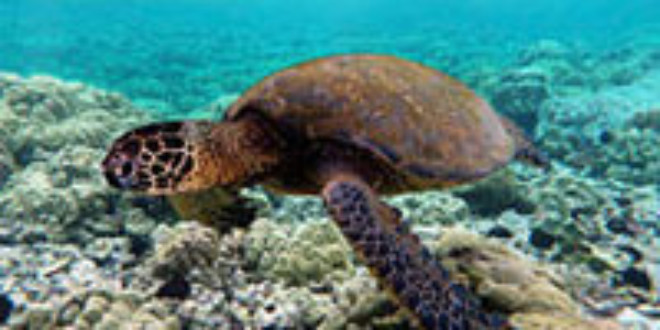 U.S. federal fishery managers today took the first steps toward possibly allowing the hunting and eating of Hawaii’s beloved green sea turtles, known as the “honu,” by responding in favor of a formal petition from fishers and hunters who want to remove the threatened sea turtle species from U.S. Endangered Species Act (ESA) protections.   “Just imagine sitting on a Hawaii beach sipping a mai tai and watching a graceful green sea turtle slaughtered before your eyes,” said Todd Steiner, a biologist and Executive Director of SeaTurtles.org, an international ocean conservation group based in California. “Everybody loves the honu, so what does this do for tourism?” …. Source