Home / Articles / Ocean Sentry / Who are the Real Pirates in Somalia? 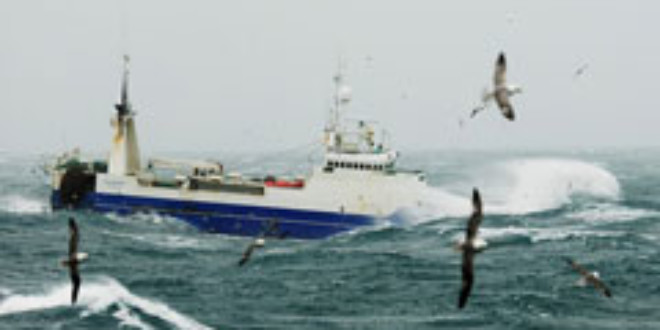 Who are the Real Pirates in Somalia?

Sociologist Peter Berger has instructed that “The first wisdom of Sociology is that things are not what they seem.” So it is with the Western media rendition of their piracy stories from Somalia. An article in the London-based Independent newspaper has confirmed the suspicions of many that behind the Western media hysteria over on Somali pirates in the Indian Ocean and Western governments´ war on “modern day piracy” lurks a sinister plot: the theft of the war-torn country´s sea food and the dumping of nuclear waste in its seas by some European countries.

No, this is not one of the legions of conspiracy theories concocted on a daily basis around the globe.

According to the Independent´s, article Western governments are cynically exploiting the chaos in Somalia to the Independent, “the ugliest forces in the Western world have seen” the collapse of the Somali government in 1991 when the Siad Barre government was ousted in a military coup, “as a great opportunity to steal the country´s food supply and dump our nuclear waste in [its] seas… Read Full Article