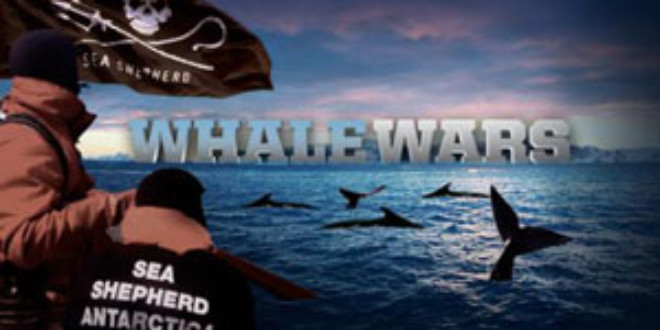 Animal Planet’s Whale Wars ended last Friday evening with the most-watched episode ever, a record 1.3M P2+ viewers tuning in to see the fate of the Sea Shepherd crew who, upon returning to port, were detained by Australian Federal Police.