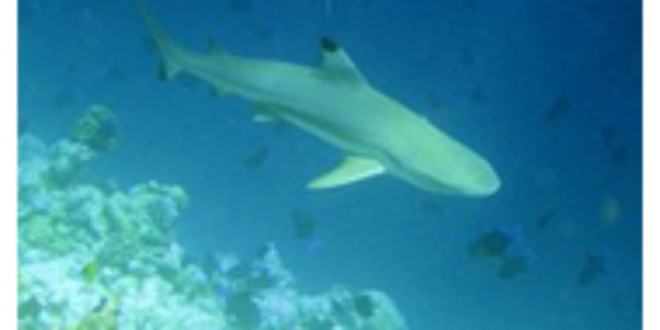 (From apanews.net) Dakar, Senegal- Shark catches in West Africa have drastically dropped from 30,000 to 10,000 tons between 2002 and 2008, an expert of the sub-regional Fisheries Commission (CSRP) Mika Diop revealed at an ongoing event in Dakar. “This drop in catch shows that the situation is critical in our seas.” About fifteen species of shark “are endangered, seven of which are threatened with disappearance,” he warned.

According to him, not only the quantity of the catch but also the size of the species has decreased, stressing that the difference between the growing fishing effort and drop in catches is worrying. The over-exploitation of the shark is chiefly due to the trade of its fins much demanded in Asia, and whose kilogramme is worth about CFA 60,000 on the international market.

The meeting, which ends on Wednesday, brought together participants from member states of The Gambia, Guinea, Guinea Bissau, Mauritania, Senegal and Sierra Leone, with only the Cape Verde being absent.