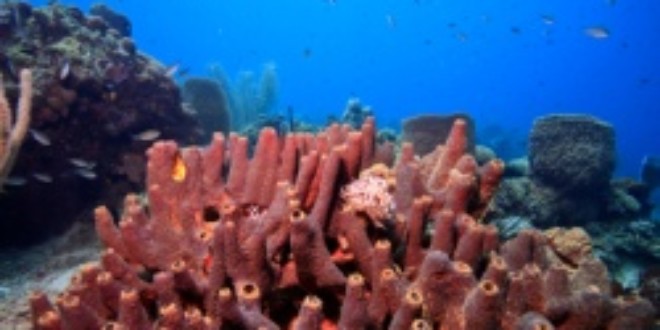 Small fish are at risk of being bullied to death by big ones as coral reef resources are hit by climate change.

In the battle to survive on severely bleached corals, large damselfish push smaller ones further from the limited shelter and resources, exposing them to predators that snap them up, the study by Associate Professor Mark McCormick of CoECRS and James Cook University finds.

“Juvenile damselfish living on bleached or dead corals are four times more likely to die than those living on healthy coral,” Prof. McCormick says. “We knew that coral bleaching events were causing an increase in fish deaths, but this is the first study to reveal the behavioural mechanism that is driving this mortality,” he says… Read Full Article