Home / News / Environment / Up, up, up and away, but not in Marikina 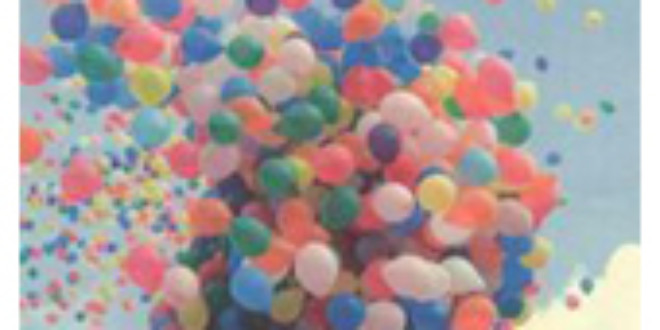 Up, up, up and away, but not in Marikina

Ponce added that sea turtles, dolphins, whales, fish, and seabirds have been reported with balloons in their stomachs.

It is believed that they mistake balloons for jellyfish which are their natural prey.