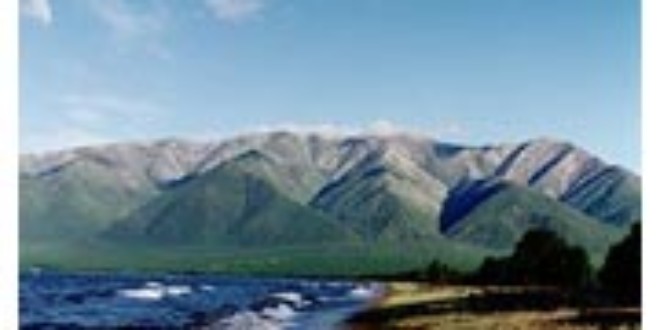 (From iht.com) Bolshiye Koty, Russia- The world”s oldest, deepest and biggest freshwater lake is growing warmer, dirtier and more crowded. Baikal has been called the Sacred Sea, the Pearl of Siberia, the Galapagos of Russia. But these pristine waters, well over a kilometer deep (a mile deep) in some places, are threatened by polluting factories, a uranium enrichment facility, timber harvesting, and, increasingly, Earth”s warming climate.

Tourists, most of them newly prosperous Russians, are flocking to the lake, filling the beaches, building vacation dachas and changing the lake’s ecology. Resorts are opening.

There are more fishermen, hunters and boaters.

The struggle has turned nasty, with Rikhvanova, an environmental activist, claiming the authorities even dragooned her own son into a violent attack on her group.