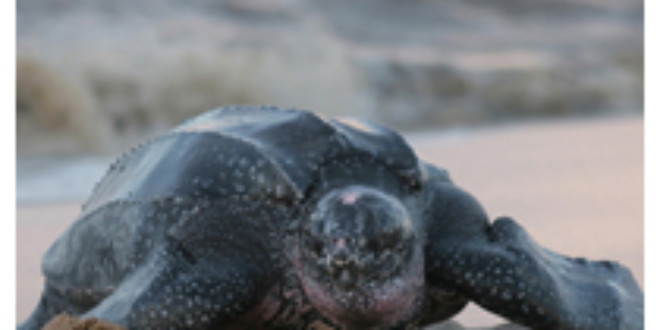 Australia on Sunday listed the world”s largest sea turtle, the leatherback, as endangered due to the threats posed by overfishing and the unsustainable harvesting of its eggs and meat. The leatherback turtle, previously listed only as vulnerable, was one of a group of plants and animals registered as endangered by Environment Minister Peter Garrett.

“The uplisting is mainly due to the ongoing threats the turtle faces from unsustainable harvesting of egg and meat and pressures from commercial fishing outside Australian waters,” Garrett said.

Also upgraded to critically endangered were nine species of snails, Bornemissza’s stag beetle, which is found on the southern island of Tasmanian, three types of orchids and five other plants.

Garrett said these species would have increased protection, “ensuring that certain projects or activities which could significantly impact on them will now need to be thoroughly assessed and approved before they can go ahead.”