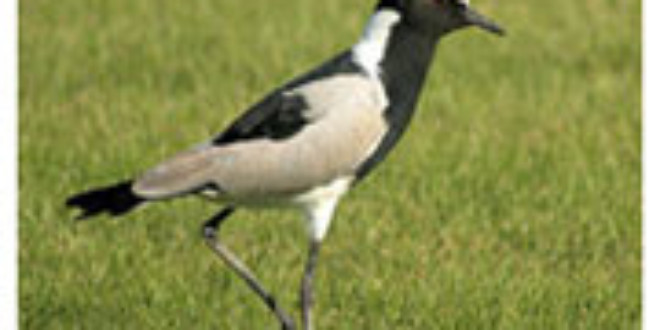 (From herald.ie)- Irish hare, badger and three threatened bird species have been spotted in the area of the proposed Metro North light rail line. Black headed gull, lapwing and yellowhammer bird species, all on the “red list” of threatened species, were recorded in the area north of Swords. Little egret and kingfisher, bats, salmon and otters were some of the main fauna species of interest recorded, predominantly in the area of the river corridors, according to an Environmental Impact Statement (EIS). The line, from St Stephens Green to Belinstown north of Swords, includes several sites “designated for their national or international nature conservation importance in the surrounding area”.

The line would involve “temporary loss of habitat along the alignment for features of the scheme, including the construction compounds,” according to the EIS, submitted by the Railway Procurement Agency as part of its documentation to An Bord Pleanala.