(From thaindian.com) Lucknow, India- Nearly ten quintals of fish were found dead in a pond in Uttar Pradesh’s Sitapur district possibly due to industrial pollutants, a police official said Tuesday.”Schools of dead fish were found floating Monday evening in the Banaganga pond in Hargaon town in Sitapur,” police inspector Tulsi Ram told IANS over phone. Sitapur is located 80 km from Lucknow. Even as the cause behind the perishing of the fish is yet to be ascertained, the police said prima facie it appears that the fish died of effluents discharged in the pond from a sugar factory located in the same town.

Share
Previous Baby sea turtles being pushed back to beach by strong winds
Next Whales, dolphins and manatees win protection under UN-backed pact 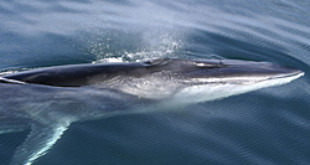 Loss of species is ‘wake up call’ to humanity, warns UN 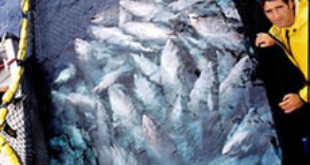 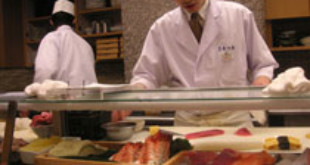 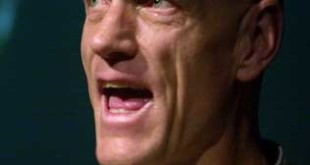