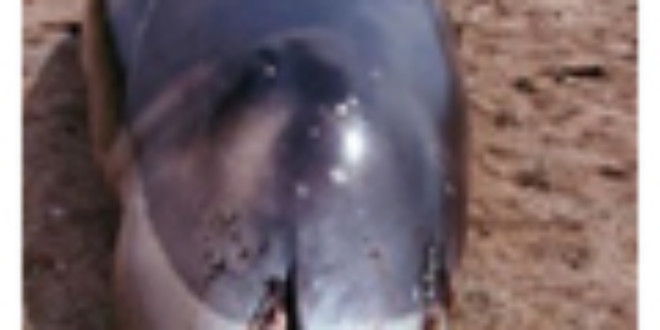 (From divemaster.com) A judge rejected the Bush administration’s attempts to override a ruling that ordered the Navy to take measures to protect marine mammals while conducting sonar exercises.

Now the Supreme Court is scheduled to hear the Navy’s appeal this fall.

Scientists agree that under certain conditions, sonar does trigger strandings of certain whales. But no one really knows why. Hypotheses, like fish in the sea, are plentiful. Sonar may be so forceful that it damages the whales’ ears. Some researchers speculate that the sounds spur bubble formation in tissue, bringing on deadly embolisms. Or the sonar might distress and disorient the creatures, prompting them to surface too quickly and get the bends. Other researchers have suggested that certain frequencies of sonar might sound like killer whales on the hunt, stimulating beaked whales to seek shallower, safer waters.

Several research groups are trying to untangle what is happening, with the hope of developing strategies that minimize harm to marine life.

Share
Previous The World of 2108
Next Global Shark Population Threatened