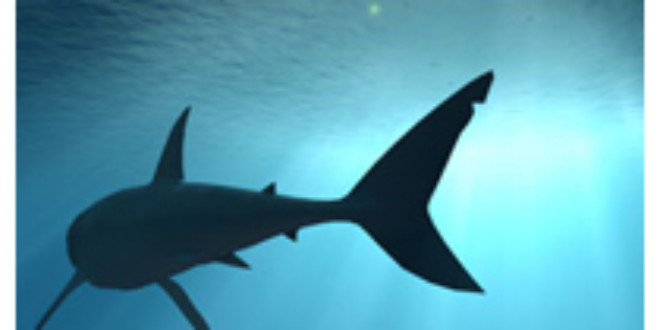 (From thedailygreen.com)- Oceana released a report today that concludes sharks are essential in maintaining healthy ocean ecosystems. While sharks still have the reputation of hungry human hunters, they now represent the largest group of threatened marine species on the World Conservation Union”s Red List of threatened species, according to the Environmental News Network.

Shark finning kills 26 to 73 million sharks annually, and the shark carcasses are typically dumped overboard. In addition, many – possibly tens of millions – sharks are caught as bycatch each year. They are most often seriously injured or dead and also thrown overboard.