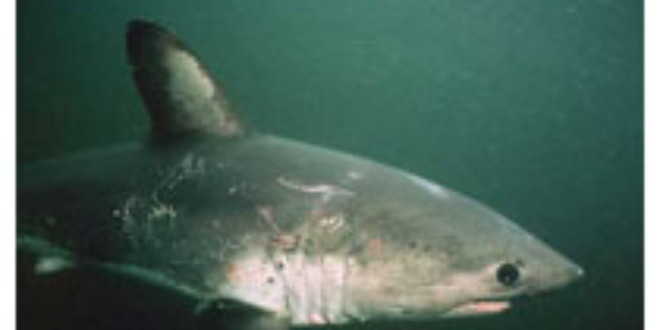 Shark washes up in Oregon with mystery parasites

(From nwcn.com) Seaside, Oregon-  A shark that washed up on an Oregon beach was covered with unknown parasites. Seaside Aquarium officials say the 4-foot salmon shark that washed up in the Cannon Beach area Wednesday was covered with a dense layer of parasites in an unusual way. Aquarium manager Keith Chandler said staff members could not identify the type of parasite and have begun seeking opinions from other marine experts around the Northwest.

It was the fourth salmon shark found by the Seaside Aquarium in the last six weeks. They have been showing up in the fall and late summer months in recent years, with increasing frequency.