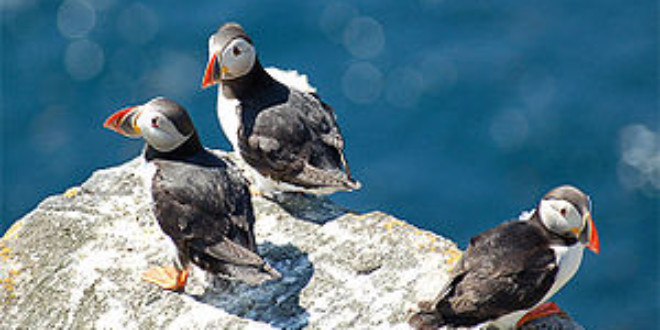 There has been another significant decrease in the numbers some species of cliff birds around Iceland. The situation of some populations, such as puffins and Brunnich’s guillemots, is much worse along the south coast than in the north.

Around a quarter of all seabirds in the North Atlantic live, breed or feed around Iceland, and the development of different species is very different, according to RUV. The population of gannets, for example, has bucked the trend and been on the ascendancy for the last century and a half in the Atlantic Ocean…. Read Full Article

Share
Previous Commercial fishing threatens survival of albatross, conservationists warn
Next Who are the Real Pirates in Somalia?