Home / News / Environment / A sea of challenges for the Mediterranean Sea 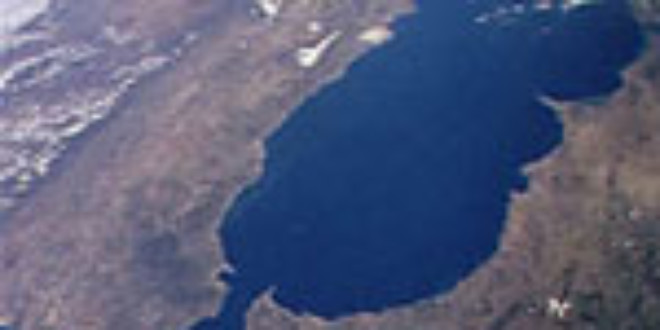 A sea of challenges for the Mediterranean Sea

Cradle of great ancient civilizations, superhighway for trade and transport, treasure-trove of biodiversity, the Mediterranean — the world”s best known sea — faces a sea of challenges in the 21st century, including climate change, pollution, tourism and overfishing. That”s the topic of the cover story in the current edition of Chemical & Engineering News (C&EN), weekly newsmagazine of the American Chemical Society, the world”s largest scientific society… Source