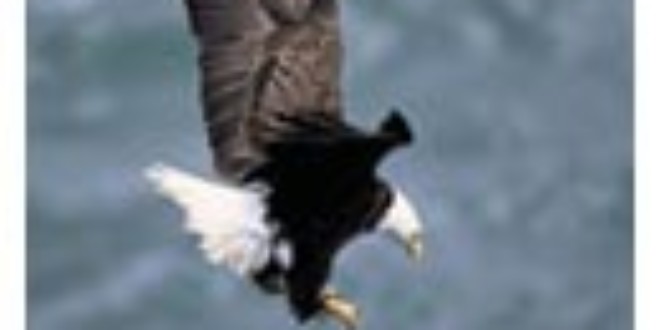 Sea Eagles fly in for an east coast return

(From edinburghnews.scotsman.com)- Four sea eagles have been released into the wild as part of a programme to bring the birds back to Scotland”s east coast. Sea eagles were common in this part of the world before Victorian persecution hunted them to extinction. It is expected that about 75 per cent will survive, with the rest killed due to threats such as electrocution from power transformers and persecution. Claire Smith, the east Scotland sea eagle officer for RSPB Scotland, said: “I get a real buzz when people see them for the first time.”