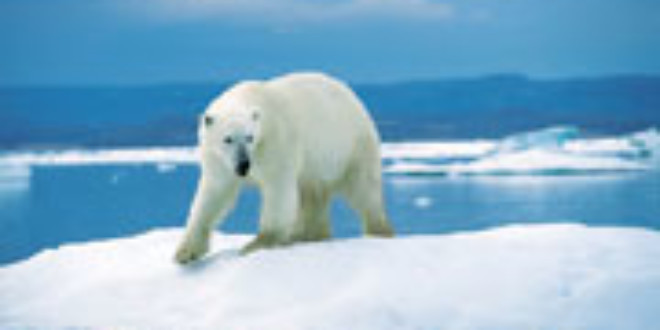 Russia has lifted the ban on polar bear hunting for the first time since the erstwhile Soviet Union banned the practice in 1957, a move which has drawn flak from wildlife campaigners, a media report said.

The governor of Russia”s remote Chukotka region, Roman Kopin, signed a decree allowing the area”s indigenous people to hunt and kill a maximum of 29 polar bears a year, including 19 females… Read Full Article