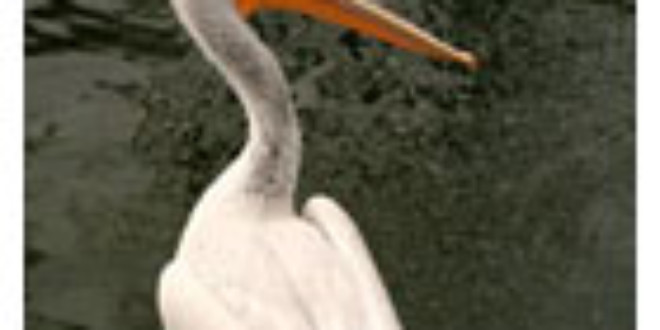 (From europeanvoice.com)- The European Commission has sent a final letter of warning to Romania for not designating enough sites as special protection areas for migratory and vulnerable wild birds. The Commission says that, to meet the terms of the EU”s 1979 bird directive, Romania must designate an additional 21 sites on top of the 108 that it has already set aside as special protection areas (SPAs). The Romanian authorities now have two months to submit evidence to the Commission proving they are taking action. If they fail to do so, the Commission could take Romania to the European Court of Justice, the EU”s highest court. Stavros Dimas, the European commissioner for the environment, said that Europe”s network of protected areas is a “vital safeguard” for endangered birds.

Rastislav Rybanič from BirdLife International, a bird protection organisation, said that a large number of Romanian bird species, including the Dalmatian pelican, the red-breasted goose and the pallid harrier, will remain endangered unless Romania increases the number of SPA sites.