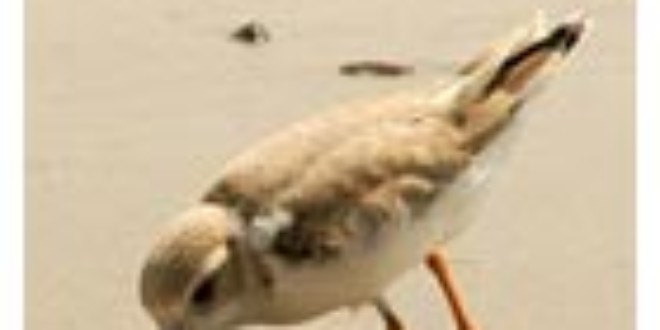 (From nydailynews.com)- A group of endangered birds that breed on the Atlantic coast have shrunk in numbers this year after violent storms wiped out several nests in the Queens area, conservationists said. During the height of the mating season this summer, high swells swept several nests out to sea, leaving the number of endangered birds in Queens lower than last year.
“It”s a very dynamic and complicated environment with a lot of different pressures on it,including predators and human activity – also disturb the birds, which are protected under state and federal laws. Once the birds are there, we don”t allow any traffic through that site. There is no bathing or walking on the sand.”