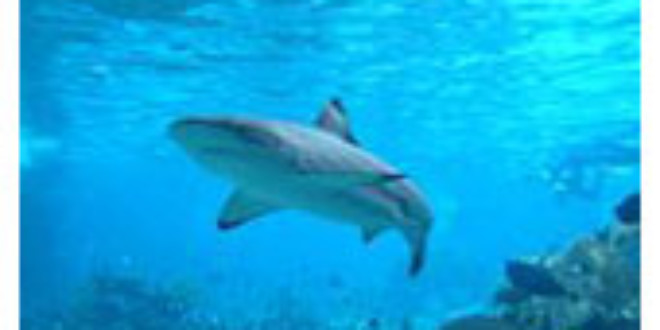 (From abc.net.au)- A north Queensland marine researcher says sharks are on the verge of being wiped out on the Great Barrier Reef. Richard Fitzpatrick says on a recent research trip to reefs off Cairns and Port Douglas, his team struggled to catch any sharks to collect DNA samples. Mr Fitzpatrick says the decline is the result of over-fishing on the reef. “We”ve found sharks inside highly protected areas like the cod hole, dead on the bottom with their tails cut off, so the fishermen have just got upset with the animals, pulled them up and killed them,” he said.

The big unknown with all this stuff is the black market for shark fins and no-one’s got a handle on that whatsoever.”