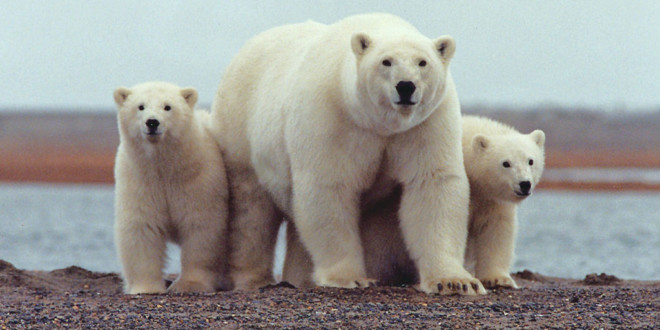 As Arctic sea ice dwindles, polar bears are spending more time on land. Now a long-term study tracks the dramatic change in behavior over the recent warming in the Beaufort Sea off northern Alaska and northwestern Canada. Polar bears in the beleaguered southern Beaufort Sea population are now three times as likely to come ashore in summer and fall as they were in the mid-1980s,… Source