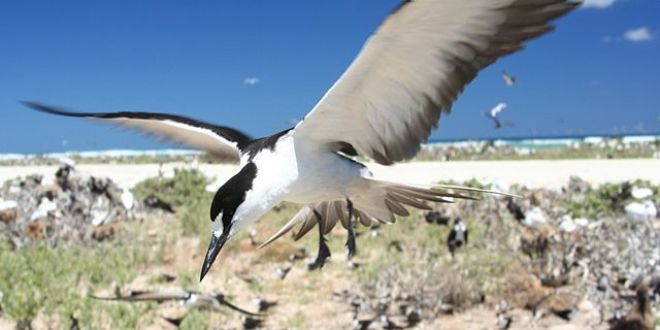 The Ascension population has declined in numbers from several million in the middle of the last century, to just a few hundred thousand today. A team based in the University’s School of Biosciences believes the birds’ plight is closely linked to changes in populations of predatory fish such as tuna.