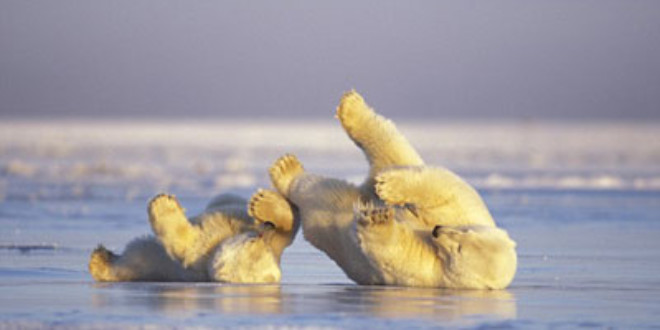 (From cbc.ca)- Hunters in Nunavut”s Baffin Bay region will be able to kill up to 105 polar bears this season, after the territory”s environment minister agreed to leave the quota unchanged, despite concerns from officials about overhunting. CBC News has learned that outgoing Environment Minister Olayuk Akesuk accepted a recommendation from the Nunavut Wildlife Management Board not to cut the Baffin Bay polar bear quota — also known as the total allowable harvest — for this season.

Territorial government staff had wanted to cut the quota to 64 bears or less. They’ve argued for the past three years that the harvest there is too high, in part because of hunting in nearby Greenland. “Combined harvest in the Baffin Bay should not exceed about 90 animals, and presently with the combined harvest from Nunavut and Greenland, it’s 176,” Drikus Gissing, Nunavut’s director of wildlife management, told CBC News on Tuesday.

“So it’s a significant overharvesting that’s taking place in this population.”

But at a public hearing held in Pond Inlet in April, dozens of hunters from Pond Inlet, Clyde River and Qikiqtarjuaq told the Nunavut Wildlife Management Board that the polar bear population in Baffin Bay is on the rise, not decreasing. The hunters also argued that the government’s bid to reduce the polar bear hunt was based on outdated information.