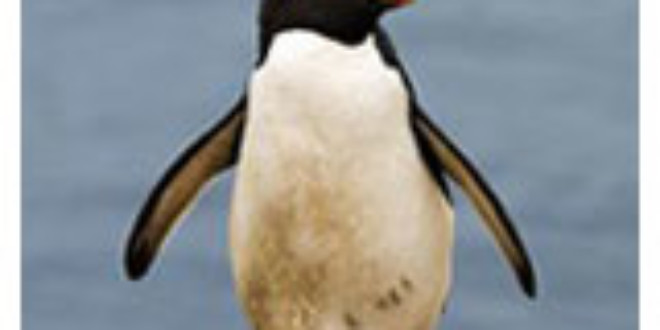 (From biologicaldiversity.org) San Francisco- A federal judge today approved a settlement between the Center for Biological Diversity and the U.S. Fish and Wildlife Service over the fate of 10 penguin species imperiled by global warming. Under the settlement, the Service must by December 19th complete its overdue finding on whether the penguins should be protected under the Endangered Species Act. The finding is due on the emperor, southern rockhopper, northern rockhopper, Fiordland crested, erect-crested, macaroni, white-flippered, yellow-eyed, African, and Humboldt penguins.

Many penguin species also are harmed by industrial fisheries, either directly, such as when individual penguins are caught and killed in trawls, nets and longlines. Listing under the Endangered Species Act will provide broad protection to these penguins, including a requirement that federal agencies ensure that any action carried out, authorized, or funded by the U.S. government will not “jeopardize the continued existence” of the penguin species.