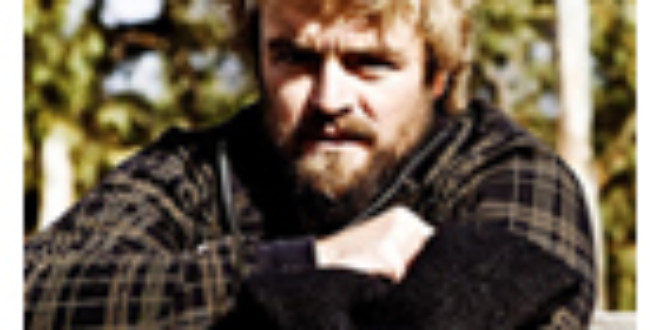 (From metro.co.uk)- Australian singer-songwriter Xavier Rudd takes the one-man band concept to extremes. More of a one-man orchestra, he tends to show up onstage with cymbals strapped to his knees and a bass drum on his back. A dab hand with a didgeridoo – having doggedly learnt to play it with a vacuum cleaner pipe – he”s also built up an impressive instrumental repertoire that takes in six and 12-string guitars, banjos and drums. If you can bang, shake or strum it, he can probably play it.

His fifth studio album, Dark Shades Of Blue, will be released on August 18.

“I get asked a lot about being an activist and what I sing about. I do what I can for our Earth, but I wish I could do a lot more. I feel that the real people they should be asking that question to are the ones who strap themselves to old-growth trees and the people out on the Sea Shepherd ships out on the oceans saving the whales and people who feed kids in Africa.”