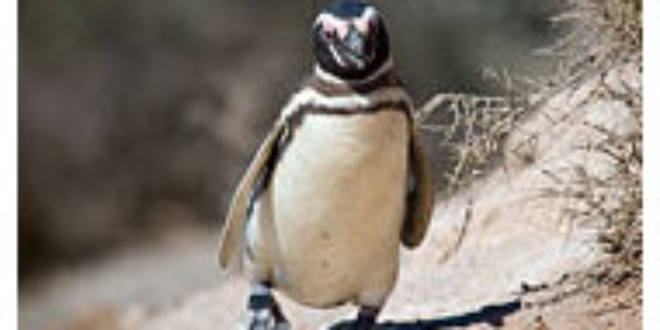 (From ap.google.com) Rio de Janeiro, Brazil- More than 200 oil-slicked penguins have washed up dead on the beaches of a popular Brazilian resort, and officials say they are searching for a cause. Authorities said they have counted nearly 200 dead penguins found on the beaches of the island city of Florianopolis, but people bringing in live penguins covered with oil reported seeing hundreds more dead on the beaches. Some biologists believe stronger-than-usual ocean currents or colder-than-usual ocean temperatures have pulled the birds north. Others suggest overfishing near Patagonia and Antarctica has forced the penguins to swim farther in search of food.

“We don’t know for sure because nobody is keeping tabs of the dead,” she said. “What we do know is we have 155 live penguins we are treating for oil intoxication.”