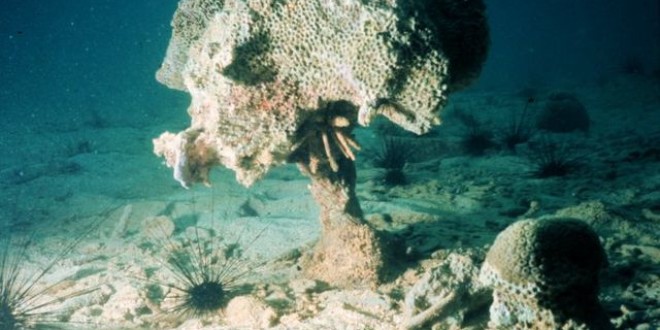 One hundred days ago Thursday, the oil rig Deepwater Horizon began spewing oil into the Gulf of Mexico. As profoundly as the leak of millions of barrels of oil is injuring the Gulf ecosystem, it is only one of many threats to the Earth”s oceans that, many experts say, could change the makeup of the oceans as we know them and wipe out a large portion of marine life.

The waters of the Gulf were already heavily fished, and the Gulf has been home to an oxygen-depleted dead zone generated by agricultural runoff rich in nutrients… Read Full Article by Wynne Parry