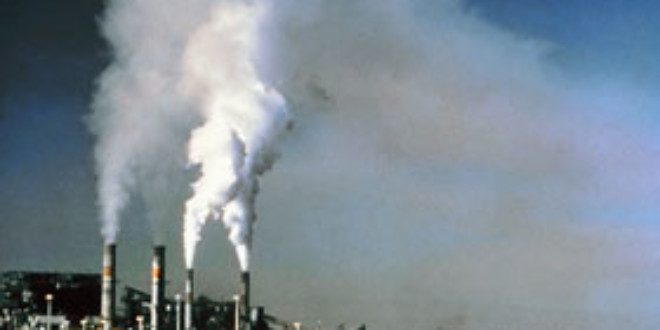 Economists claim the financial crisis, driven by a decade-long boom of housing and consumption-related indebtedness, is almost over. Maybe so. But our ecological debt continues to grow.

Just as it is a truism in business that a heavy dependence on borrowed money produces short-term gain and long-term pain, we have grown our economy by borrowing against the future. Big trouble will follow. One of our largest ecological debts is global warming. Reducing this debt was the goal of the recent U.N. climate summit in Copenhagen. Despite repeated admonitions about the dire consequences of inaction, world leaders failed to produce a plan to cut fossil fuel emissions that are warming the planet and destabilizing the climate. Our atmospheric debt continues to grow.

At the summit, however, another major fossil fuel-related ecological liability was highlighted. That’s ocean acidification, which scientists call the “evil twin of climate change.”

To draw attention to the problem the International Union for the Conservation of Nature released a guide to ocean acidification at the summit. It said that the ocean naturally stores carbon. The CO2 dissolves in sea water to form carbonic acid.

Emissions of CO2 now, however, are far beyond historic levels and the oceans are absorbing larger amounts at faster rates. Ocean acidity is today about 30 percent higher than it was before the industrial revolution began and greater than any time in the past 500,000 years…. Read Full Article by Bob Doppelt