Home / News / Environment / Navy May Do Away With Live Bomb Tests 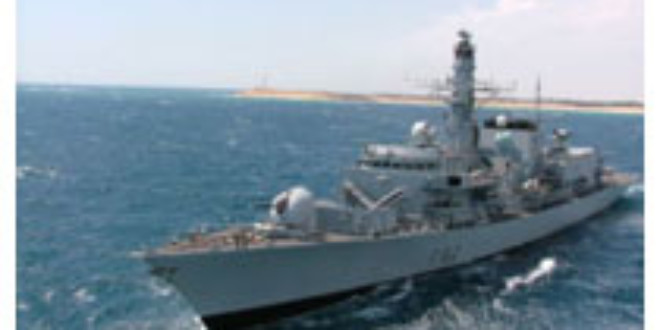 Navy May Do Away With Live Bomb Tests

(From redorbit.com) – The southern Georgia and northern Florida coastline could see fewer live bombs if an environmental safety document wins the approval of the U.S. Navy. If the Jacksonville Range Complex Environmental Impact Statement gets the go-ahead from the Navy, live explosions would be replaced with non-explosive bombs.

Last year, the Navy dropped 60 live bombs off the coast for training exercises.

It would equate to fewer disturbances on the water and less risk for endangered marine mammals such as the Atlantic right whale and spotted dolphin, both of which have had cases of deafness linked to the live explosion training exercises.

The public has until Aug, 11 to respond to the proposal.