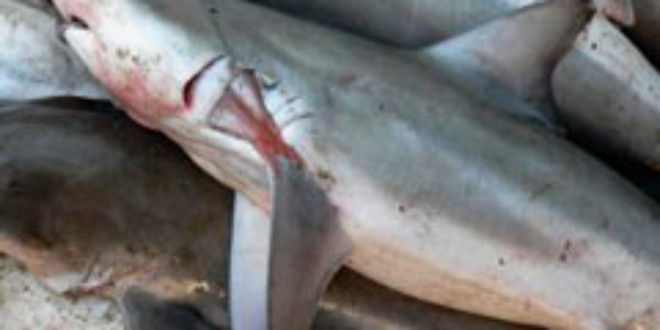 At least 1.3 million sharks, many listed as endangered, were harvested from the Atlantic in 2008 by industrial-scale fisheries unhampered by catch or size limits, according to a tally released Monday.

The actual figure may be several fold higher due to under-reporting, said the study, released by advocacy group Oceana on the sidelines of a meeting of the International Commission for the Conservation of Atlantic Tunas (ICCAT)…. Read Full Article by Marlowe Hood