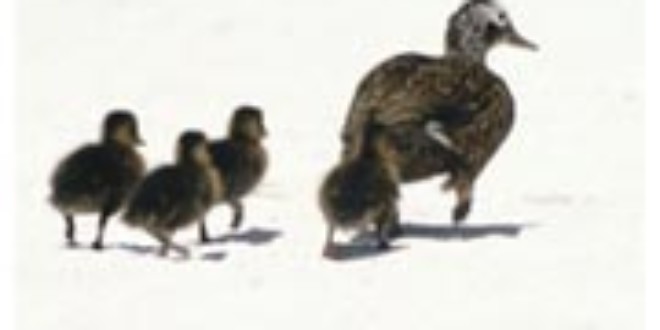 (From timesofindia.indiatimes.com) Honolulu- More than 100 endangered Laysan ducks have been found dead this month at Midway Atoll in the Papahanaumokuakea Marine National Monument. Avian botulism is suspected as the cause of death, but that diagnosis has not been confirmed. The Laysan duck is the rarest native waterfowl in the United States, with estimates indicating that fewer than 1,000 survive.
Avian botulism is caused by a bacteria that produces a toxin when certain conditions are present, including stagnant water, warm temperatures and decaying vegetation. The disease paralyzes birds” voluntary muscles, leading to drowning or asphyxiation.