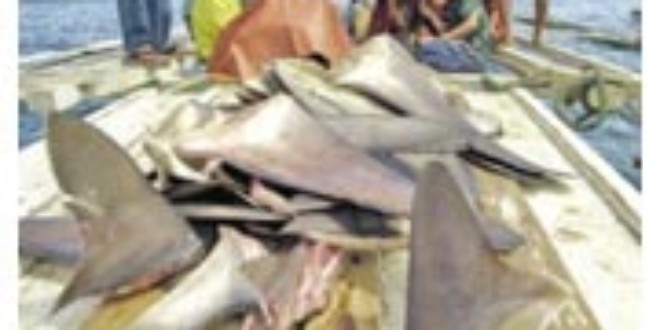 Ministry of Fisheries in denial on shark finning

(From scoop.co.nz)- Forest & Bird’s call for a New Zealand ban on shark finning – cutting off the high-priced fins of sharks and dumping the rest of the body at sea – is gathering support among New Zealanders, who are disgusted by the practice. Ministry of Fisheries chief executive Wayne McNee has criticised the campaign because live shark finning in New Zealand is already illegal.

However, Forest &Bird Marine Conservation Advocate Kirstie Knowles says: “Mr McNee ignores the fact that sharks are caught and finned in New Zealand waters – with their bodies dumped back at sea. It is this wasteful practice that Forest &Bird criticises.

It’s like cutting a leg off a cow and throwing away the rest of the carcass.”

Dumping encourages the practice of live shark finning, which, though illegal, still occurs.

The discovery of live sharks without fins in Abel Tasman National Park reported in November 2007 in the Nelson Mail is one example.