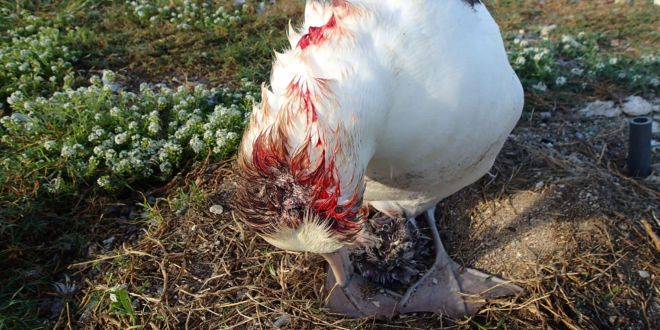 The US Fish and Wildlife Service is proposing to remove the invasive house mouse from Midway Atoll in an effort to protect seabird colonies.