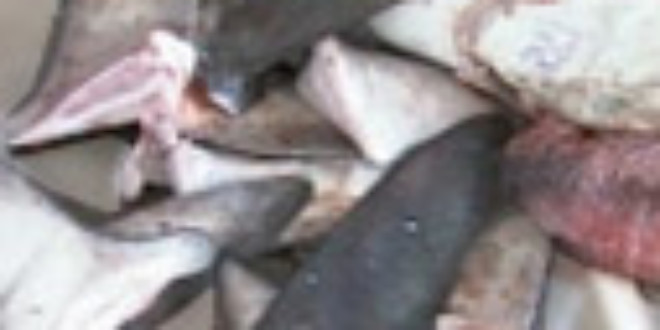 (From mexidata.info) – On August 13, a commercial vessel from Mazatlan was seized in waters north of Loreto with 1,300 kilos (nearly 1.5 tons) of dorado (also known as mahi mahi, dolphinfish or goldenmakrele), a species strictly relegated for sportfishing and not commercial long-lining or netting. Local FONMAR agents said the crew was filleting the illegal fish at sea.

Then over the weekend of Sept. 5, two boats owned by commercial longline king Henry Collard were seized and charged with illegally harvesting dorado while using a shark permit in Magdalena Bay.

The two vessels were carrying 14 tons of dorado along with several tons of shark. News reports in the local La Paz newspaper El Sudcaliforniano were critical of the illicit activities described as “the fishing mafia” and commercial “pirates” which are often funded by the Mexican federal government.

The report said it’s been happening for years.