Home / News / Polar Bears / Meltdown in the Arctic is Speeding up 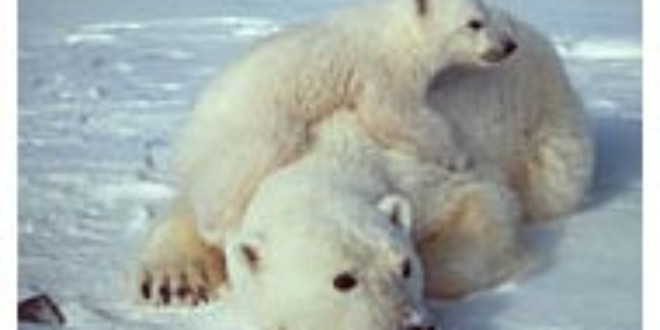 Meltdown in the Arctic is Speeding up

(From guardian.co.uk)- Ice at the North Pole melted at an unprecedented rate last week, with leading scientists warning that the Arctic could be ice-free in summer by 2013. Satellite images show that ice caps started to disintegrate dramatically several days ago as storms over Alaska”s Beaufort Sea began sucking streams of warm air into the Arctic. At the same time, creatures such as polar bears and seals – which use sea ice for hunting and resting – face major threats. “The crucial point is that ice is clearly not building up enough over winter to restore cover and that when you combine current estimates of ice thickness with the extent of the ice cap, you get a very clear indication that the Arctic is going to be ice-free in summer in five years. And when that happens, there will be consequences.”