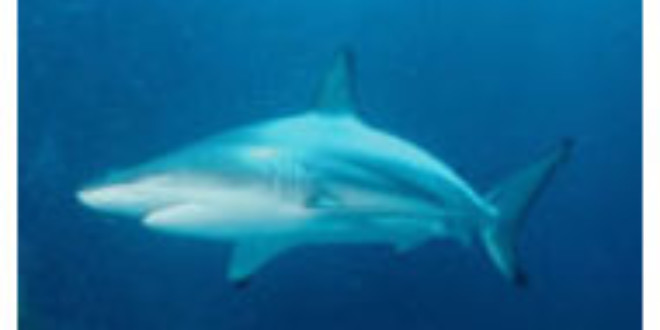 (From ap.google.com)- There”s no telling what might turn up in Lake Michigan. Rich Fasi of Traverse City says he found a dead 2-foot shark in the water while fishing on West Grand Traverse Bay on Wednesday. The saltwater fish was a juvenile blacktip shark, said Mark Tonello, a fisheries biologist from the Michigan Department of Natural Resources. Tonello said someone might have caught the shark off the Atlantic Coast and kept it on ice while bringing it to northern Michigan.

Another possibility is that the dead shark was dumped by someone who had kept it as a pet, Tonello said.