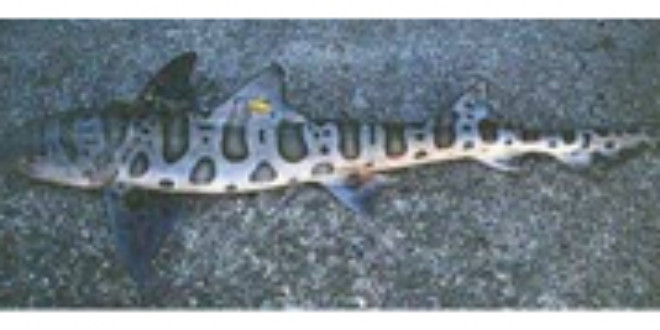 (From glendalenewspress.com) La Crescenta,CA- A federal grand jury on Thursday indicted a 57-year-old La Crescenta man for allegedly selling hundreds of juvenile leopard sharks on the black market, officials said. Eduardo Fernandez Carvajal was indicted on 18 counts of wildlife trafficking and one count of conspiracy for collecting and helping distribute about 830 of the young sharks out of the state for sale to fish retailers and private collectors. Wildlife officials said the sharks are popular among collectors for their slow growth and color patterns. California banned the collection and sale of juvenile sharks in 1994 in response to a rapidly declining population brought on by slow growth and rampant farming for aquarium collections.