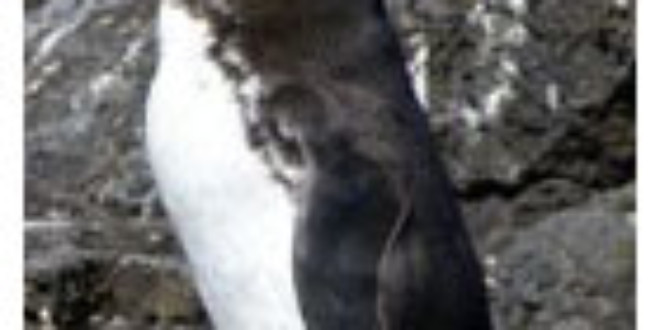 (From publicbroadcasting.net)- A few months ago, scientists in St. Louis and the Galapagos Islands discovered a parasite in the island”s penguins. Researchers are concerned because the parasite causes avian malaria, a disease that lead to the extinction of half the population of endemic birds in Hawaii. KWMU”s science reporter Julie Bierach spoke with Patty Parker, a professor of zoological studies at the University of Missouri St. Louis about her efforts to identify how serious the parasite is, what insect is moving it and how it can be eradicated.