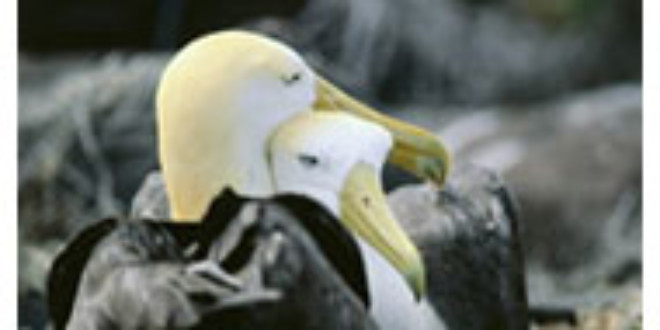 (From fao.org)- Safeguards introduced in recent years to protect seabirds from longline fishing activities are successfully reducing the number of accidental bird kills, and experts are now calling for similar measures to be used in other forms of industrial fishing in areas where seabirds are at greatest risk. According to figures reported to FAO, collateral damage to seabirds by Chilean longline fisheries dropped from 1600 kills – including 1500 Albatrosses — in 2002 to zero in 2006. Significant progress was also reported in the southern Ocean around Antarctica, where bird kills went from 6500 in 1996 to zero in 2007 and in Australian waters, where unintentional seabird “bycatches” dropped from 2000 to 200.