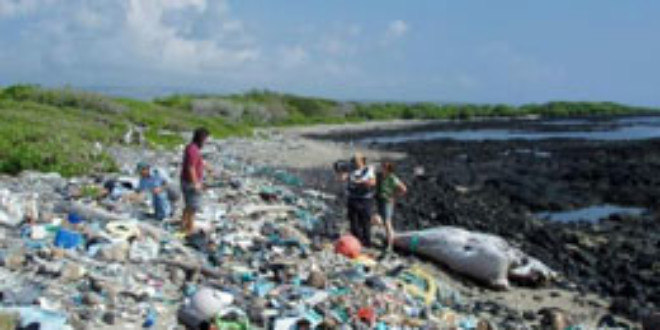 Life depends on the oceans

It”s often said that we know as much about Mars and the moon as we do about our oceans. Considering that Earth is 71 per cent ocean, this should be cause for concern. At the very least, we should be doing more to protect our oceans from the negative effects of human activities, even if we don”t fully understand all that is happening under the seas.

One thing we do know is that oceans are changing – and the changes aren”t for the best. For centuries, we”ve thought of our oceans as stable. But ocean currents, upwellings, oxygen levels, acidity, and temperature are changing in ways we haven”t seen before. Assumptions we once held about the seas are no longer valid.  We’ve always assumed that oceans would provide us with an endless bounty of food. We rely on our oceans for transportation, recreation, and numerous resources. And oceans provide almost half the oxygen we breathe… Read Full Articl by Dr. David Suzuki